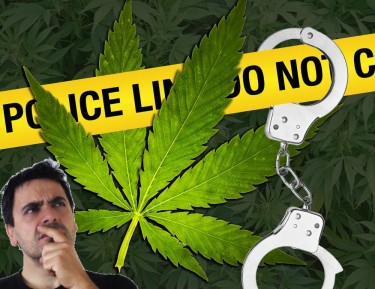 Very few people outside the cannabis industry can properly distinguish between hemp and marijuana physically. Due to the obvious physical similarities, many have given up on being able to tell the difference. While this may sound cool on the surface, the downside of this is that both are not regarded as the same in the eyes of the law. This means that inability to tell the difference might be detrimental particularly if those interpreting wrongly are law enforcement agents.

This reality came to light when the Idaho State Police in February 2018 seized a truck carrying 6,701 pounds of hemp. This has not been the first instance of such a case as there have been several instances where police have mistaken marijuana for hemp. The result has always brought up several uncomfortable issues for all the parties involved. The question remains why exactly are the cops finding it hard to tell hemp and marijuana apart.

Read on as we explore the similarities and differences between hemp and marijuana and the reasons why police officers cannot tell the difference.

Similarities between hemp and marijuana

Hemp and marijuana both originate from the same lineage of the genus Cannabis. Cannabis has three special natural species namely Sativa, Indica, and Ruderalis. Marijuana refers to cannabis that belongs to the Sativa and Indica family. Both species have unique differences both in physical characteristics and growing patterns that differentiate them. Marijuana also accommodates hybrid cannabis strains that are made artificially by combining the characteristics of Sativa and Indica species. This combination produces differences in the physical characteristics of the strains and chemical composition.

Hemp on the other hand only refers to cannabis strains of sativa species. Strains of Indica and Ruderalis are not classified as hemp which is the reason for some of the physical differences between hemp and marijuana. Chemically, however, both strains are very similar. Hemp and marijuana contain similar cannabinoids, terpenes, and flavonoids. The effects of terpenes and flavonoids give both hemp and marijuana similar smells which are unique to both natural herbs. Physical comparison between both flowers does not help much as well for an untrained eye because it becomes hard to spot differences. This is particularly true for sativa marijuana specimens as the differences are harder to identify.

Differences between hemp and marijuana

When it comes to the differences between hemp and marijuana, it is important to start with the definition as it pertains to the law. Hemp is accepted as cannabis sativa species with 0.3 percent of THC or less. It is common to see hemp with a higher percentage than this due to storage or other reasons but that is the legal definition of hemp. Marijuana on the other hand can have THC percentage rising from 5 to about 30 percent for pure strains and even higher for hybrid strains. This is the major difference that differentiates both classes as they both have similar composition of other cannabinoids.

The growing patterns and some of the physical characteristics of hemp and marijuana are also different. Hemp leaves are thin and skinny which helps them grow into tall distinct plants. Marijuana leaves on the other hand are broader and this helps them have a bushy growth. Outdoor marijuana plants do not grow as tall as hemp plants as they tend to be bulkier and shorter. Sativa species of marijuana also grow too tall heights but their bushy appearance differentiates them from hemp.

Here are some of the reasons we have identified as factors limiting cops from differentiating between hemp and marijuana.

Another limiting factor restricting cops from being able to tell difference between hemp is the use of antiquated equipment. This has proven an issue as these instruments are not specially designed to identify the major difference between hemp and marijuana. The equipment checks for the presence of THC and not the percentage of THC present in the sample. This means that these roadside marijuana detection kits are not well equipped to aid police officers in differentiating between hemp and marijuana.

The illegal nature of cannabis on a federal level is still the major cause of these issues and when that changes, a lot of these problems will become irrelevant. Till then, however, a lot of people will unjustly land on the wrong side of the law for these mistakes. Police officers surely have their work cut out for them if they are to remedy these issues and properly work within the confines of the law by being able to differentiate between hemp and marijuana.

HEMP OR MARIJUANA, READ THESE… 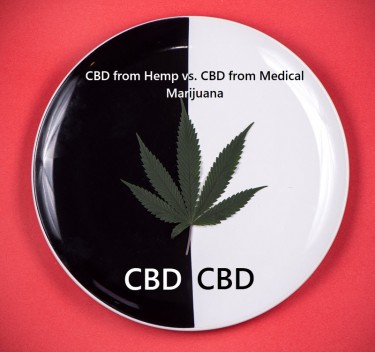 CBD FROM HEMP OR WEED, THAT IS THE BIG DIFFERENCE? 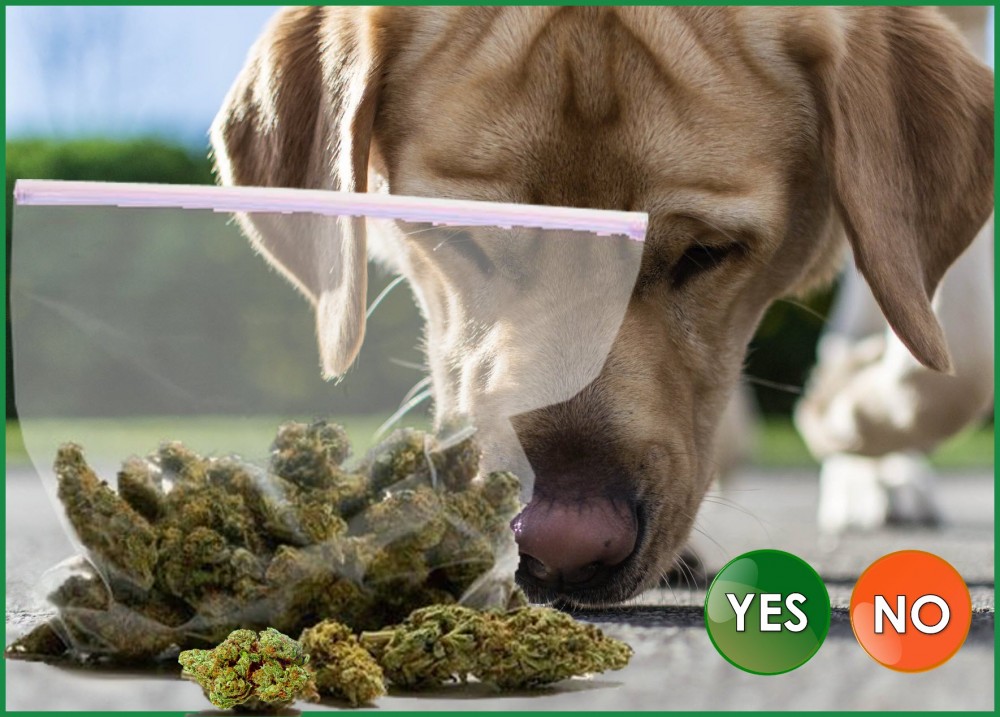 HEMP OR WEED – CAN DRUG DOGS TELL THE DIFFERENCE?