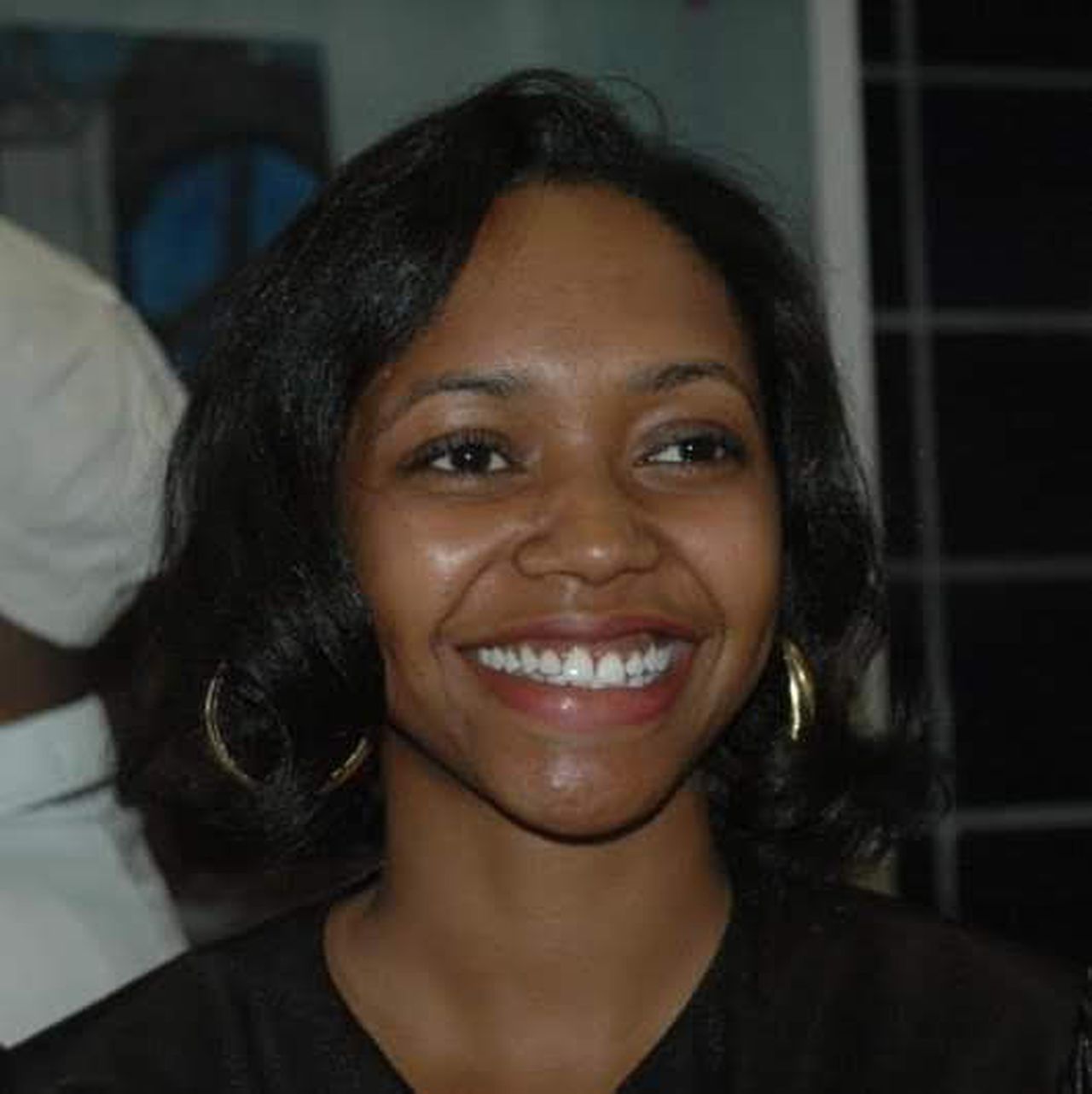 Ominique Garner, a grassroots cannabis activist in Massachusetts, is urging cannabis businesses across the state to sign an equity pledge, committing to using their resources to fight for an industry that supports people and communities harmed by the war on drugs.

“Companies who are willing to commit to a simple set of statements, such as protecting local and statewide social equity priority periods for cannabis licenses, avoiding predatory lending practices, and pledging not to engage in anti competitive cabals aimed at destroying all delivery operator licensees, will make it clear to the wider community that, when the chips are down, a fair and equitable market come before their own corporate profits,” said Garner, of A.V. Rose Farms, one of the oldest Black-owned family farms in Southeastern Massachusetts.

Garner said that as of Friday, more than 50 companies have signed on to the pledge so far, including cannabis retailers and cannabis business applicants, as well as ancillary businesses.

“There hasn’t been transparency throughout the industry and equity hasn’t been shown in these businesses,” Garner said.

In Massachusetts, the Cannabis Control Commission, which regulates the medical and recreational industries, has two equity programs: economic empowerment and social equity. The economic empowerment program was created to offer a prioritized review and licensing for applicants in communities disproportionately impacted by high rates of incarceration and arrest for marijuana offenses. The social equity program offers training and technical assistance for communities impacted by the war on drugs.

Even with those programs, the cannabis industry in Massachusetts is largely white. A lack of financing is among the reasons more equity businesses are not yet open.

But, the start of cannabis delivery in Massachusetts should help give more equity companies a seat at the table. There are two new license types for delivery, one that allows businesses to act as a courier and another that allows businesses to purchase and warehouse products and then deliver and sell. Both those license types are limited to equity applicants for the first three years.

Garner said she believes predatory deals are among the top reasons that economic empowerment and social equity businesses haven’t opened yet.

“Even when the CCC makes a window more available and more accessible to us, like the wholesale delivery operator license, we were happy about that but still our community, we’re locked out because of big businesses praying on us,” Garner said.

Garner said there’s concern that after the three-year exclusivity period, larger operators will drop the equity partners they used for delivery.

“If we change laws and when we make regulations to make them more equity, to make it easier, we have to make sure we’re specific about it so we’re not broadening disparities,” Garner said.

Devin Alexander, who is trying to open a delivery business called Rolling Releaf, is among the people who have signed the pledge thus far.

“Just for transparency, just to promote equity,” Alexander said. “The more people who take the equity pledge, we’ll have something to stand by. That’s really what it comes down to. I support all equitable practices across the state.”

Garner said she starting thinking about the pledge long before the Commonwealth Dispensary Association filed a lawsuit last month, centered around the wholesale delivery license.

The CDA had argued that the license type violated the CCC’s own regulations but later dropped the suit, citing the “best interest of the industry and our members,” as several dispensaries pulled memberships and consumers discussed a boycott.

The pledge also notes a lawsuit from medical dispensary Revolutionary Clinics against the city of Cambridge. The suit, centered around an ordinance that benefits equity applicants, was also dropped last month.

A.V. Rose Farms, which is located in Rochester, is not a cannabis business but signed on to the pledge anyway. Garner said she wanted to start the pledge before she gets her own cannabis company started.

There’s no end date to the pledge, Garner said, and businesses will be asked to sign as they open.